I have contributed to Craft Beer & Brewing magazine and have served as a contributing editor since the very first issue. Craft Beer & Brewing features in-depth articles about the ever-growing craft beer (formerly called microbrewing) movement in the United States and abroad, as well as how-to pieces for those who enjoy brewing great beer at home. In addition to my role as a contributing editor for the print publication, I am also heavily involved with the magazine’s online channels and instructional courses. 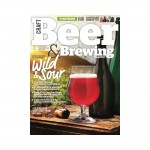 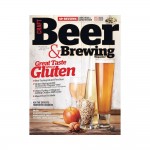 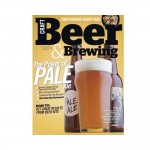 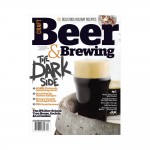 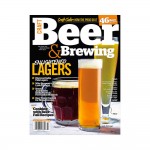 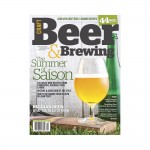 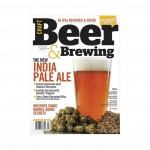